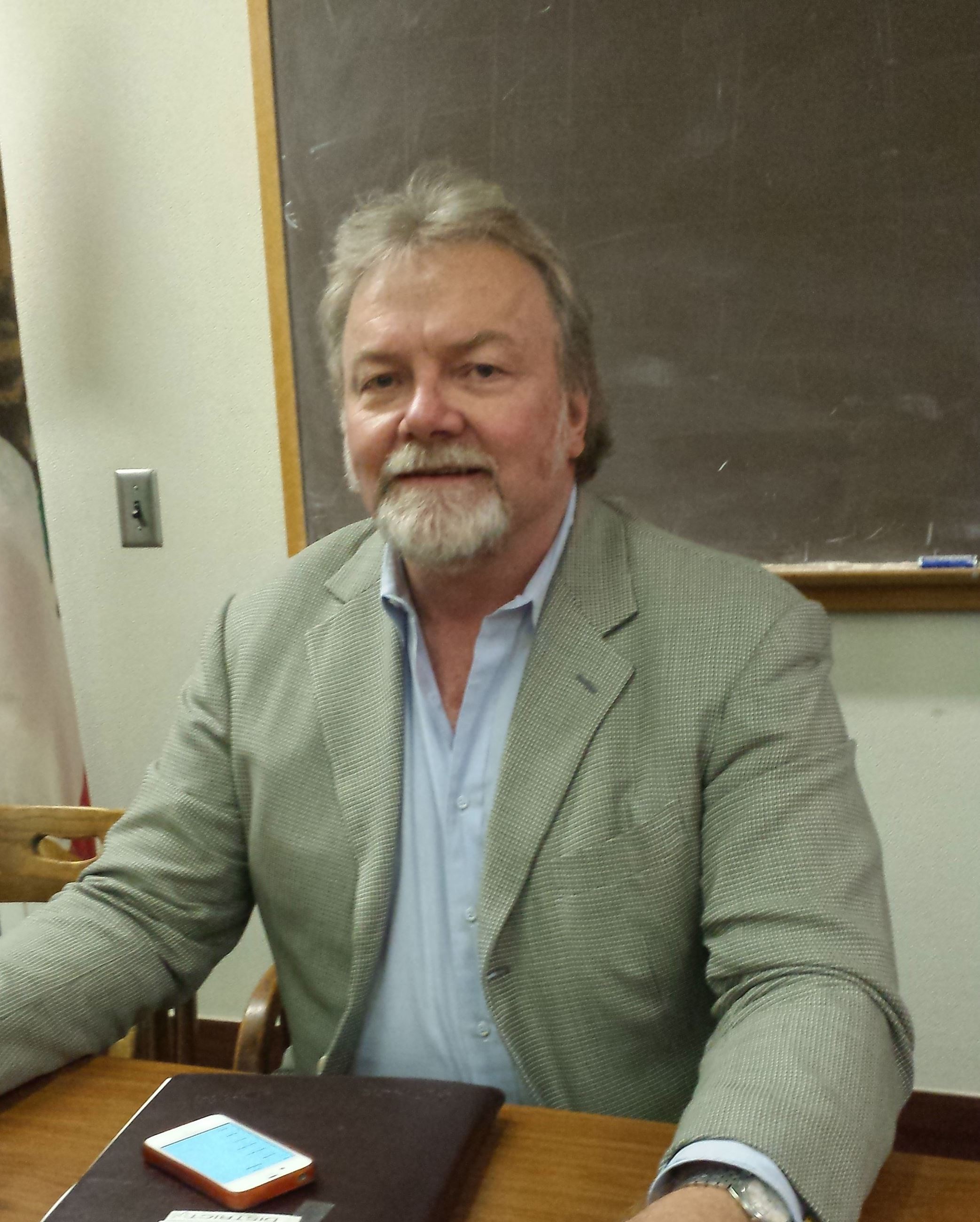 Lew Kious has served on the SASM Board of Commissioners since 2009 and on the Almonte Sanitary District Board of Directors since 2008.  He has been President of the SASM Board since 2011.  Additionally he was elected to the Marin Local Agency Formation Commission (LAFCO) in 2015.

Mr. Kious is a lifelong Bay Area resident, having grown up in San Francisco. He has lived in the North Bay since 1980 and in Mill Valley since 1983. Mr. Kious is a successful businessman in the high-tech industry, and has worked in technical, sales, and executive positions.

President Kious began government service as a means to contribute to the community that he loves, Marin County. With his long residency in Mill Valley, and his strong contacts throughout the Bay Area, he is well-acquainted with the issues and concerns of Southern Marin’s citizens. His motivation for serving on SASM is to provide a strong voice in representing the constituents of Mill Valley.